In anticipation of our next Keystone Awards, we have added a layer of Current User Feedback (open participation here). We then enlisted the data science services of Wes Melton. The "Satisfaction Gap" is our first finding. 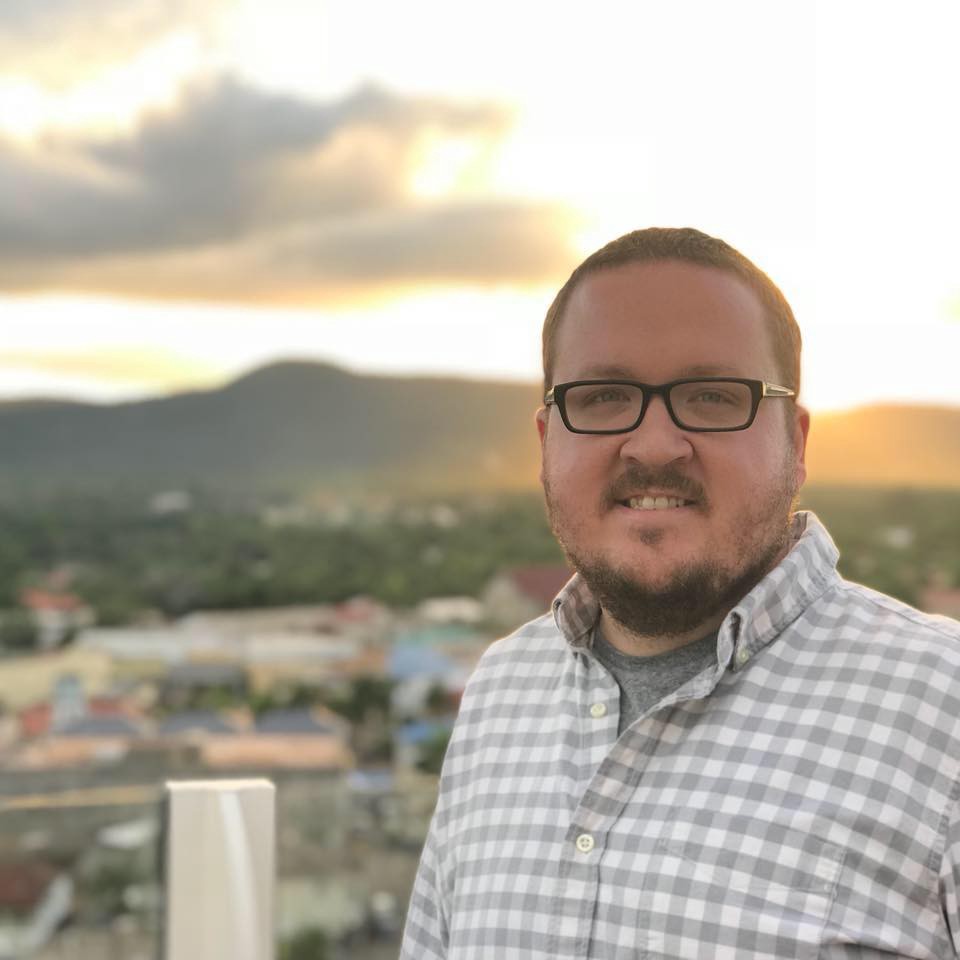 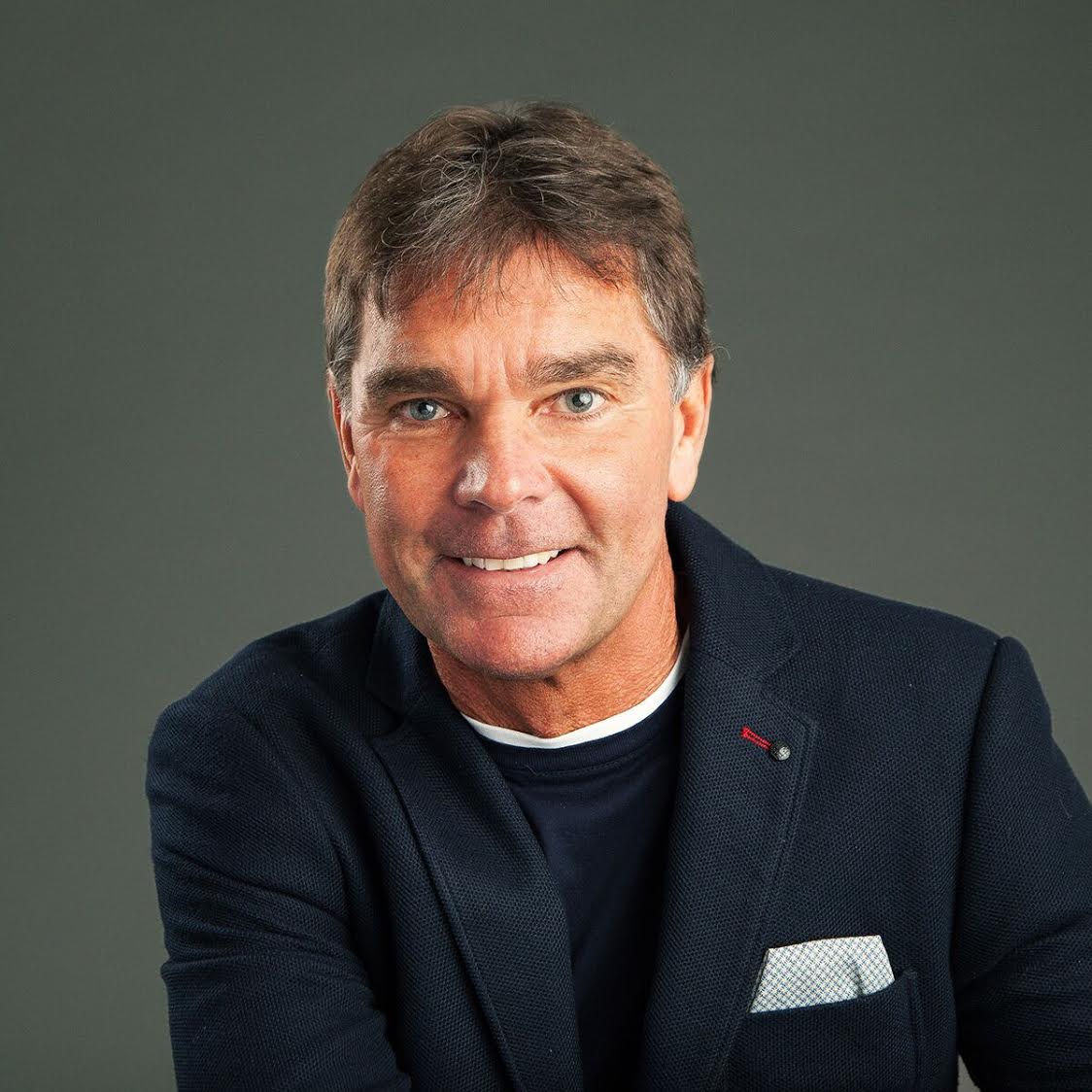 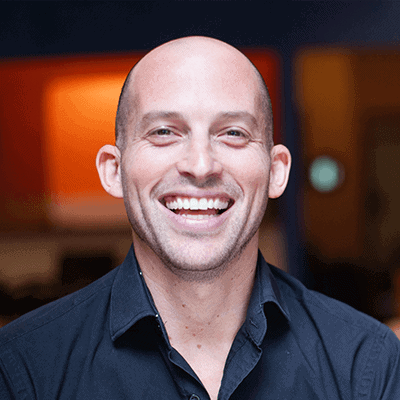 This graphics below show demand, as expressed in a 0%-100% format from the PMS Feature Importance Survey we did the original analysis on, and satisfaction shown as expressed 0%-100% as to whether a user is on average satisfied (with that feature). The 'Gap' is the difference between how important a user stated the feature was, to how satisfied users are with that feature. 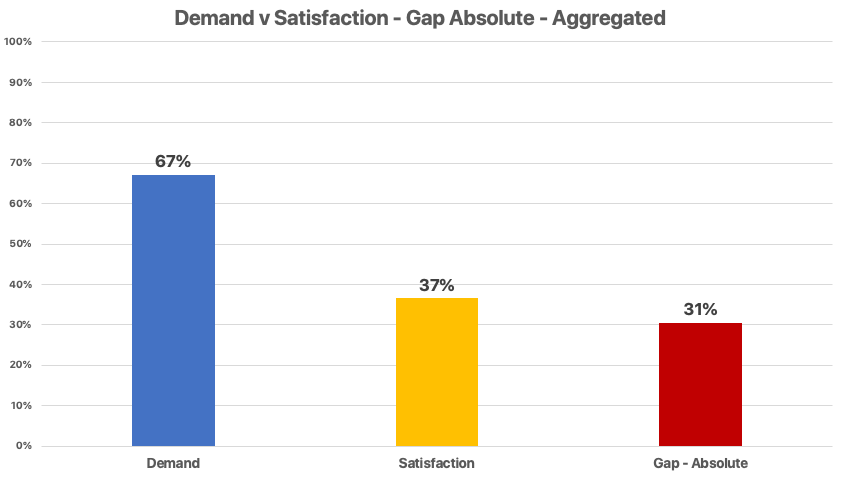 This is important in that it shows us that across the board, there is a pretty notable gap in the industry on most features between what users need, and whether they feel their software choice is solving that need.

Here's a more granular breakdown of the satisfaction gaps by function.

What these charts tell us? The vast majority of property management software features have a "satisfaction gap" (ie. the users don't feel it fits their needs). Even PMs who overall gave high scores for their current PMS, ultimately ranked the individual items much lower than their overall score on average.

We believe this highlights at least a few possibilities for that being true: (1) Property Managers could feel they have found the best available option, but do not feel the individual features in isolation are truly great. (2) The Property Managers who ranked their PMS low overall may have unrealistic expectations. Finally, it could be (3) There is a gap in demand with individual features where PMs currently feel locked in to the ‘all-in-one’ model that limits choice.

Ultimately, it could easily be a mixture of some or all of these possibilities.

Wes Melton is a builder of things, technology expert, and Lego fanatic. Previously a technology consultant to national brands, he now spends his days building his brand, writing code, and contributing to the broader business and technology community.